It’s no secret to anyone who knows me that my first true love was Gregory Peck. He became my biggest heartthrob when I saw the 1953 romantic comedy Roman Holiday when I was just 7 years old, and it had been spliced up and made for TV. Of course I adored Audrey (even though she’s not my favorite Hepburn), but Gregory captured & raptured me — everything about him from his tall, lanky gait, his deep, riveting voice, his distinguished, angler jawline, and these handsome & lovesome eyes that looked wise no matter what mood Joe Bradley was in. Yet, at this time, even though what reeled me in was how debonair and sophisticated he was, he was mere eye candy. (I was a mildly peculiar elementary schooler with crushes like: Jimmy Stewart, Jeff Goldblum, Steve Martin, & David Bowie. I’m fairly certain my parents worried about me more than I realized. ::shrug::)

HOWEVER, it wasn’t until I saw To Kill a Mockingbird (after reading the book in Mrs. William’s 7th grade AP English class) that my crush on Gregory grew from puppy love to fanatical, cuckoo for Cocoa Puffs kinda of love. Although, I wasn’t in love with Gregory Peck — I was in love with Atticus Finch. Atticus Finch not only shaped me into my own character, but he shaped the kind of man I wanted to find in REAL life. No matter what impassioned emotions I had along the way, EVERYONE stood in Atticus Finch’s shadow (and those are some long legs & broad shoulders on that man!). It wasn’t until I met my Darling Hotbuns that I was able to kiss Atticus/Gregory goodbye and put him behind me. It was tough, and there were some smarting pangs…… mascara-stained pillowcases, but it needed to be a clean break. C’est la vie… It was grand while it lasted. #sniffles #strong


Still & all, I am what I call a Souvenirist — I participate, wildly, in Souvenirism. It has not grown into a hoarding problem (*cough* yet *cough*), but I keep sentimental things. Whenever an event or moment happens that I want to remember, I find a souvenir — it could be a matchbox, a business card, the fortune from a fortune cookie, or a rock, it really doesn’t matter. So be it, I, of course, did not toss out all of Gregory’s photographs when we went parting of ways (even if he’s been reduced to a shoebox & desktop folder). So I am going to bestow upon you lovely, loyal “listeners” (of my frenzy) THE souvenirs of GP. There’s a method to my madness, so I will not flood What’s Ravin’, Maven? with his strong, stately glossies — I will make a comely album on the WRM Facebook page, instead! Plus, my beckoning & beauteous DH knows of my former carryings on, but he might be meagerly miffed if I keep bringing up the past. Besides, Mr. Peck ‘ain’t’ got nuthin’ on my dashing leading man! I need to post a picture for all of you. #meeeow ::purrrrr::

Oh. Sorry. Where were we… That’s right, Gregory…

Sit back, grab a mocktini (it’s only Monday, darlings, get it under control!), and maybe an extra napkin. 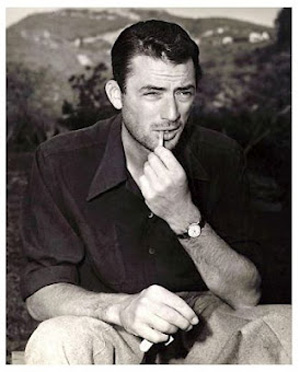 This is one my ultimate favs. I giveth it to you now, my darlings…! 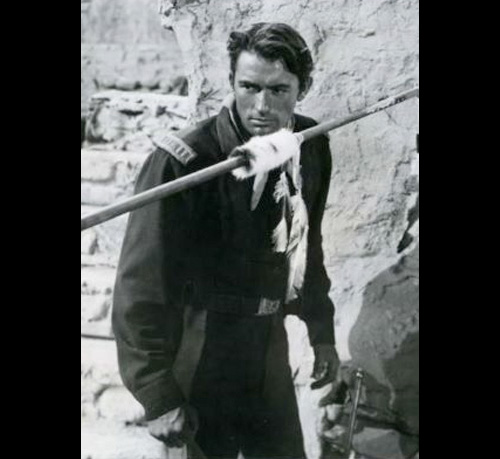 Only the Valiant (1951). What IS it about a uniform? Charlotte from Sex in the City would say that it’s because all women just want to be saved, but I don’t buy that bologna sauce – I think a uniform is tailor made and we like to see a brawny man’s form! Can I get a “What What!”? 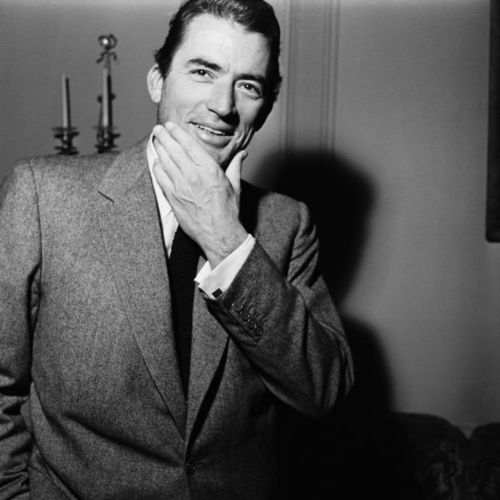 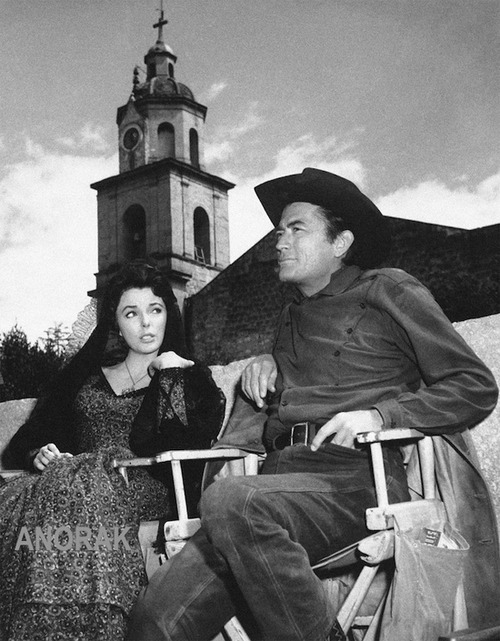 Gregory Peck on the set of The Bravados sitting beside his co-star Joan Collins. I also have a girl crush on Joan. She’s still one of the most smashing woman on the planet! I always say I am Betsy Johnson meets Joan Collins (in my mind, that is :P). 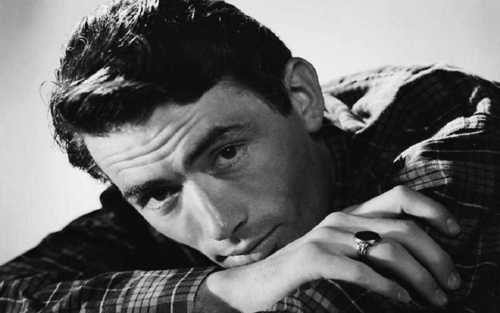 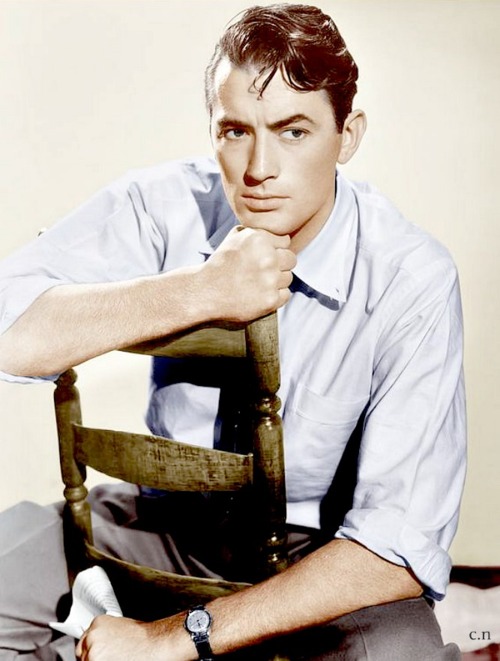 How about some color to wrap this up in a nice big bow? #you’rewelcome

And just so that none of you feel shoddy about taking my souvenirs for yourselves, this is MY Darling Hotbuns… 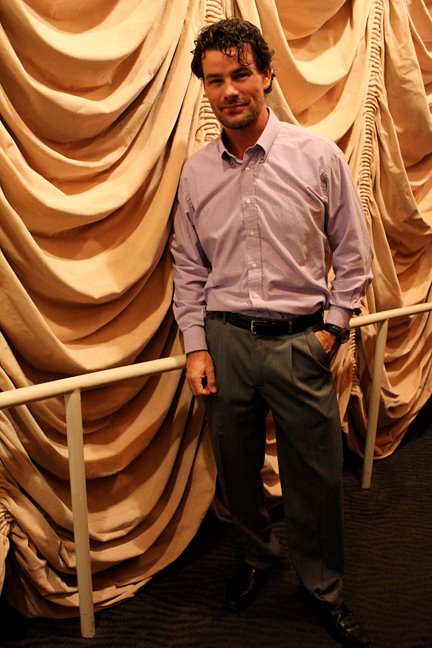 Don’t say I never gave ya anything. 😉

*** What’s Ravin, Maven? NOW has a floating share button feature to make sharing blog posts super simple! You can share WRM articles on Facebook, StumbleUpon, Delicious, Reddit, etc. You can also Tweet them AND “Pin it” on Pinterest! It’s so darling – it’s like a new little adoring puppy following you from room to room. ::snicker:: Can you see it poppin’ & boppin’ around the page? Adorable, isn’t it?!